There’s a lot I could say about my story and who I am, but in short- I am a grateful veteran, father, entrepreneur and individual that has been really blessed… and yes, I’ve put in some hard work.

I’m up to a lot these days, and so it made sense to organize all that I’m doing in one place so you could find me and connect, or you could benefit from a blog, video, or speaking event in your area.

Until we connect in some way, or if we already have, please feel free to download my Press-kit complete with a Biography & web-ready content for marketing, and connect with me via social media. I mainly want to let you know if I’ll be in your area, at an event, or have some very special news/thoughts on a relevant topic. 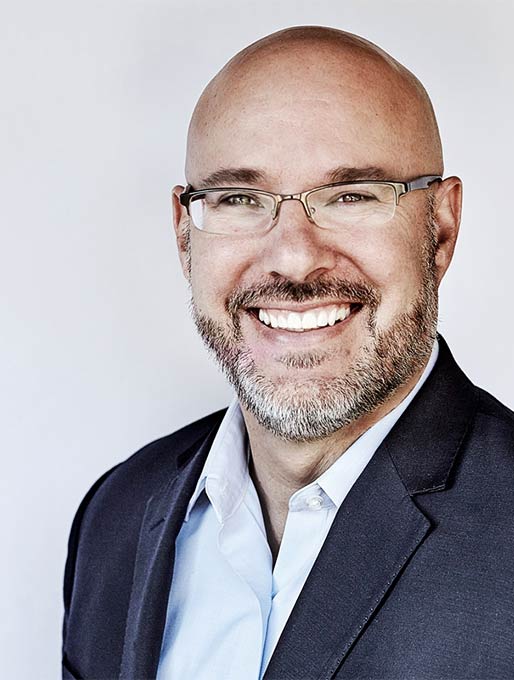 Both a ‘Techy’ and an Entrepreneur. A developer, as well as a seasoned business development professional. A Veteran as well as an executive. An avid Public Speaker, Mindfulness Coach, Innovator, and Disruptor, yet also an easy-going family man…
…Meet David Franklin.

After serving eight honorable years in the U.S. Navy as a Technical Communicator for Surface and Sub-Surface vessels, David earned two Navy Achievement Medals and was nominated for Shore Sailor of the Year in 1996. He attended Moody Bible Institute where he studied Biblical Studies and Penn State University where he studied Organizational Leadership.

His pursuit of personal and professional education continues where he studied Machine Learning at MIT, and over the past few years, David, has journeyed inwardly through completion of The Power of Awareness with Tara Brach, PhD and Jack Kornfield, PhD at the Greater Good Science Center/UC Berkeley, The Eckhart Tolle School of Awakening, Certified Workplace Mindfulness Facilitator through Mindful Leader, and completed Positive Neuroplasticity Training (PNT) with Rick Hanson, PhD and now a PNT Training Teacher within the same association.

His primary role as Founder & CEO of knowRX Health was realized after his father passed on October 28, 2018 after losing his father primarily due to a medication induced side-effect while in an Intensive Care Unit (ICU) for a lung biopsy. Being around the ICU or sleeping on the hallway couch for many weeks while attending to my father, I saw similar outcomes with other patients. This was a difficult time. After losing my father, I considered it natural that I wanted to blame someone. However, as a technologist I also wanted to fix something. From this experience, I set out to help others and knowRX was born.

Previously, David was the Founder & CEO of Cloud Co-Op, a Salesforce consulting firm that put him at the center of today’s growing businesses seeking scalability and professional solutions in the digital age. From ‘Pledge 1%’ to their ‘Vets2Cloud’ apprenticeship program serving veterans, David built Cloud Co-Op from the ground up with a conscious and ‘giving back’ foundation which earned them the Vetforce Pledge 1% partner of the year in 2018.

David was licenses as an ordained minister in 2012 by Pastor DeChard Freeman, Abundant Life Church, Pflugerville, Texas and often took on various ministerial duties there and other affiliations focusing on Pastoral Care, Administration and Education.

His continued growth, world experiences, education, and desire for self-improvement allows David to share applicable experiences that translate to real-world adoption by those who engages with him. He is eager to begin teaching and sharing PNT best practices with others and how directly this has impacted his journey and how it can be applied to everyday circumstances. Upcoming classes will be posted when available.

We are currently working on the PNT agenda and class schedule. Please return for updates and connect with me on one of the social links below.